IF: The Summer After Dad Died & Iris

IF is an annual event dedicated to the staging of new work written, directed and performed by graduate year students on the BA Acting (International) course. 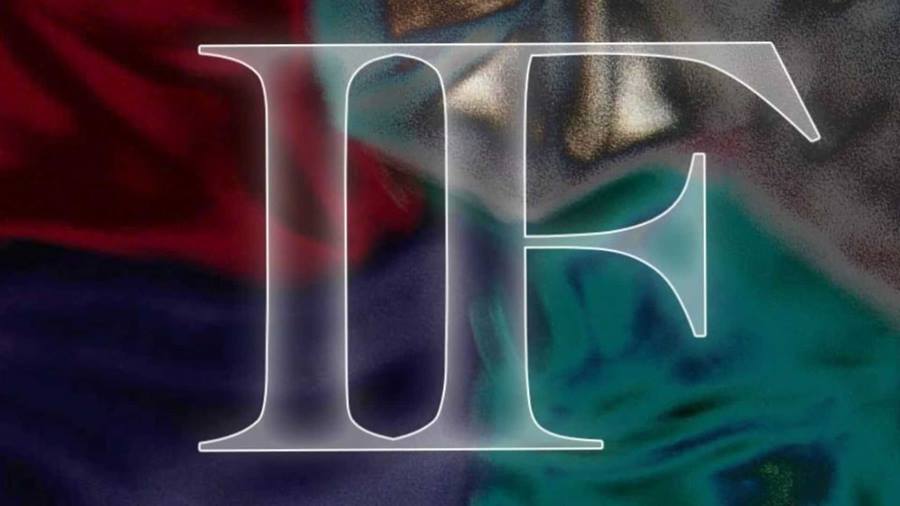 The Summer After Dad Died

It is summer in Denmark, and the year is 1985. The country is in deep financial crisis, and the world seems to be offering nothing but bad news. Following the death of their father, three sisters and their families get together in their old family summer house for a week of vacation - but emotions run high, and it is hard not to slip into old patterns. Soon, the tension starts growing, and the warm summer air tightens as secrets and betrayal rise to the surface.

“Better never means better for everyone… It always means worse for some.”

Iris and Tino have lived inside the Fence their whole life. There they have everything they need; they fulfill their tasks every day, study the teachings of the Scripture, and fight to build their endurance. Only Roger, their father, can keep them safe from the dangers of the outside world. But for how long?