Morons in the Mountains

At the Hurumhei Mountain Hotel & Ski Resort there are no vacancies to be had during the peak season. Despite the manager’s best efforts, the serenity of the lodge is in disarray and riddled with confusion. It’s up to him to handle the growing snowball of misunderstandings and one very unhelpful bellboy. 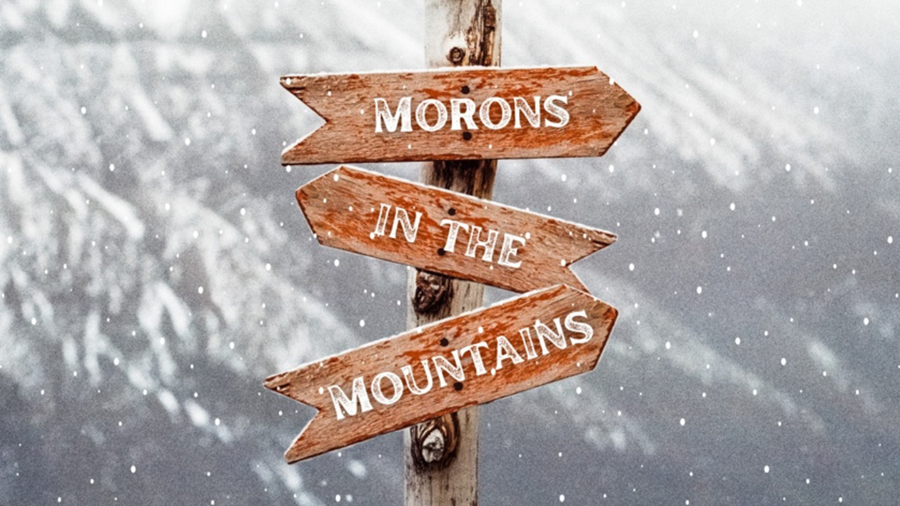 Destruction of a Woman

Destruction of a Woman