An immersive journey through the community of Old Leigh in 1645, when the English Civil War raged and Matthew Hopkins, Witchfinder General, was on the hunt...

1645. England is in the midst of a revolution. Great change is sweeping across the land, and men fight for their stake in a new Jerusalem.
But while the Roundheads and Cavaliers fight for supremacy, another battle is taking place, one that pits neighbour against neighbour, man against woman, hysteria against reason.
A plague of witchcraft accusations has descended upon Essex, and Leigh-on-Sea is the latest stop for Matthew Hopkins, self-proclaimed Witchfinder General. A pleasant engagement party quickly turns to frenzy as Hopkins tries to ensnare yet another victim in his relentless campaign. Will Leigh be seduced by his silver tongue? Or will they protect one of their own? 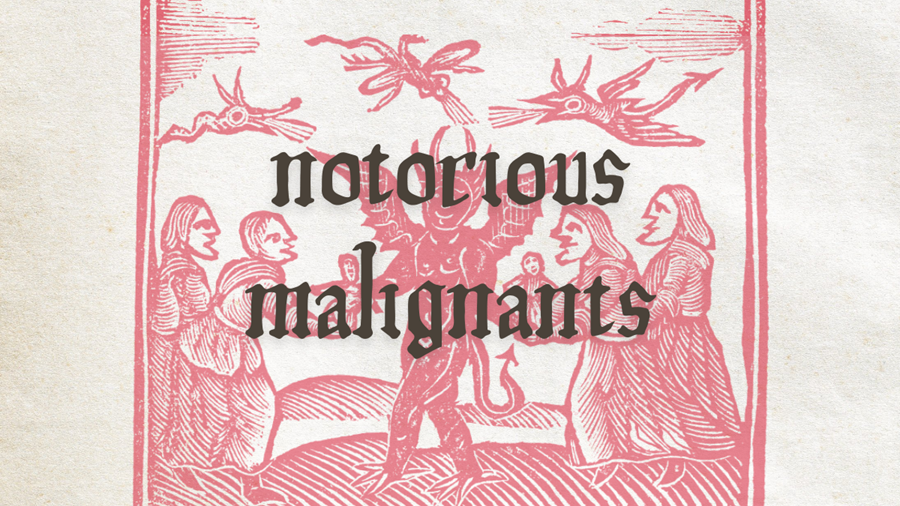